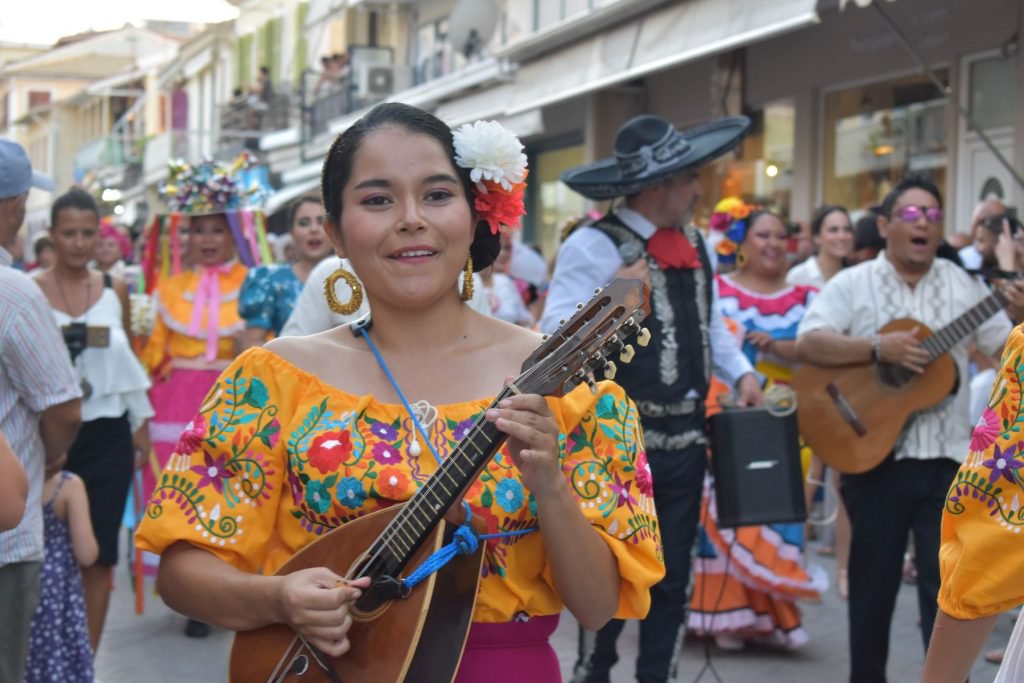 Dances, music and songs from all over the world

After a small break, due to covid-19, the 60th Lefkada International Folklore Festival is back again. The festival begins this Wednesday, August 24 and ends on Sunday, August 28.

About the International Folklore Festival

Since its establishment in 1962, the festival has promoted the message of peace, friendship and brotherhood among nations worldwide through its cultural and traditional folk forms in the art of music and dance.

In the festival folk dance groups from the five continents will reinforce, through their performances, the message of friendship, communication and cooperation. A total of 800 dancers, choreographers, musicians, singers etc.

The festival takes place during the last week of August ,from one Sunday to the other, commencing with the great parade of peace and friendship, the evening’s ceremony marking the opening night (on that first Sunday night) with a very short appearance by all dance groups. During the week we have their full appearances and performances by each group and finally reaching the peak on the second Sunday with the majestic ending ceremony to include the exchange of gifts and the final dance of peace on stage by all groups.

The participation of the folk groups in the Lefkas International Folklore Festival is the opportunity for thousands native and foreign visitors of the island to get acquainted with, to appreciate and enjoy the folk art and cultural heritage of other countries. 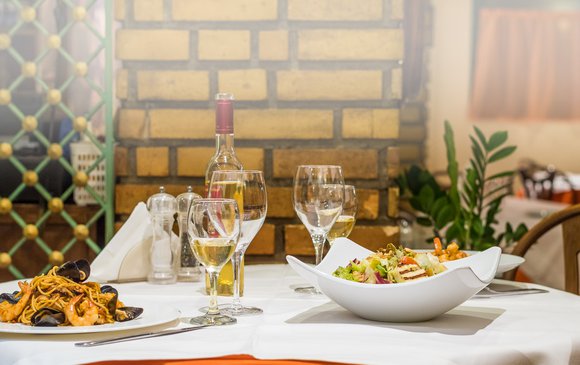 Where to eat in Lefkada town- our top recommendations