W. Dörpfeld: the German archaeologist who was trying to prove that Lefkada was the home of Odysseus 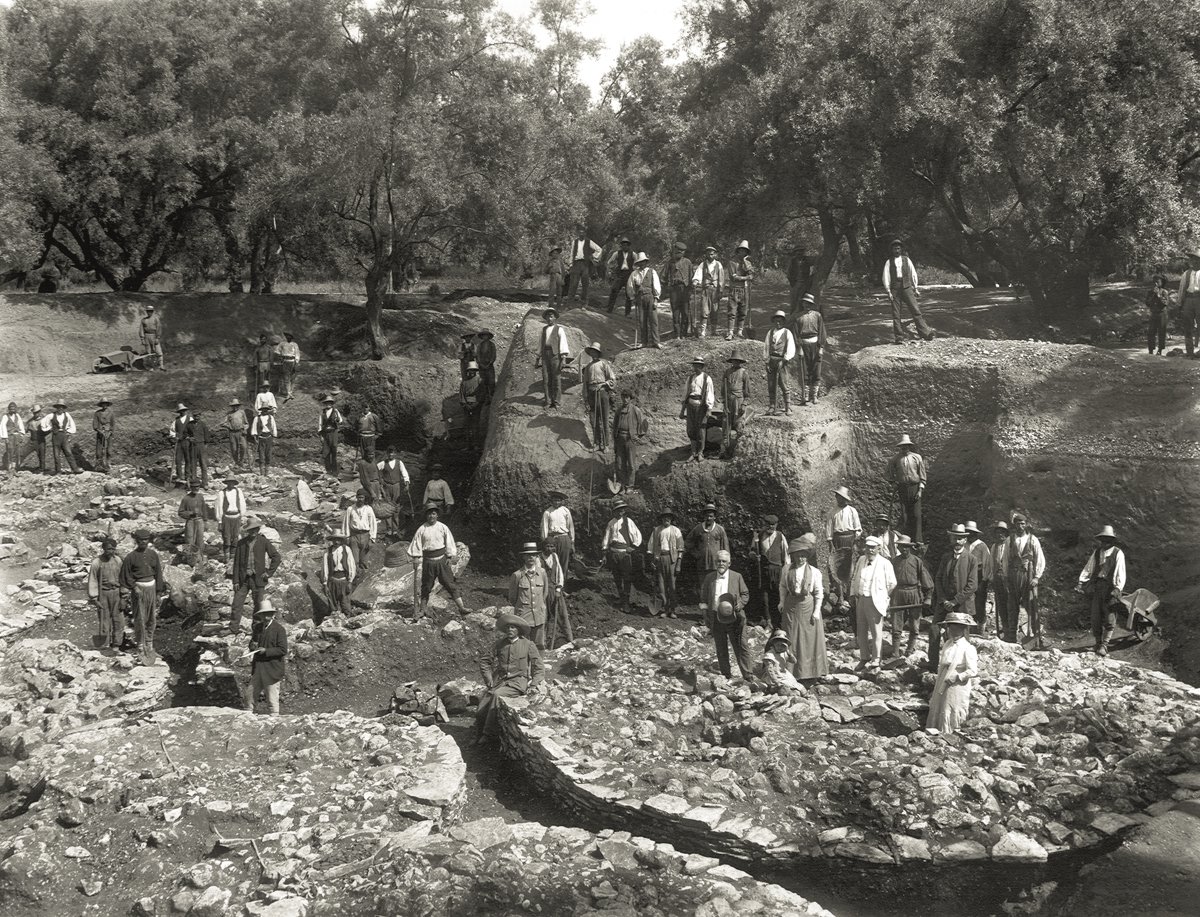 He carried out excavations in Olympia and in many other areas of archaeological interest in Greece. He worked together with his compatriot Heinrich Schliemann at the excavations of Troy and Tiryns. In later life he maintained the theory that Lefkada is Homer's Ithaca. To support his claim, he drew on geographic observations and finds from excavations, mainly from the area of Nydri, writing the work Alt Ithaka on the subject. His theory is rejected by some and accepted by others, one of his supporters being the known contemporary French Homeric scholar E. Miraux. Dörpfeld is buried on the promontory of Agia Kyriaki on a hillock which he himself had named ''Lofos ton Nymfon'' (Numphs' Hill).

South of Nydri there are sites of special archaelogical interest. There are tombs and ruins of buildings dating to the Proto-Helladic II period of the third millennium BC. Among the finds are objects suggesting a stratified society and the existence of a ruling class. The German archaelogist Wilhelm Dörpfeld was the first to carry out excavations in the Nydri plain from 1901 to 1913. Many of  his finds from these excavations are displayed in the Archaelogical Museum, in Lefkada town.

High up above the village of Poros, at the site of Pyrgi on the outskirts of a vale of olive trees, there are some ruins of an ancient farm house, dating from the Hellenistic period (325-100 BC), indicating the construction of tower houses (pyrgospita).

In a cave south of the village Evgyros, Wilhelm Dörpfeld had discovered traces of prehistoric habitation, of life in the Neolithic era, which led him to surmise that this was the site of Eumaeus' (the Odyssey's swineherd) stables. The cave's name, Choirospilia (frome the greek hoiros- pig) comes from his theory. 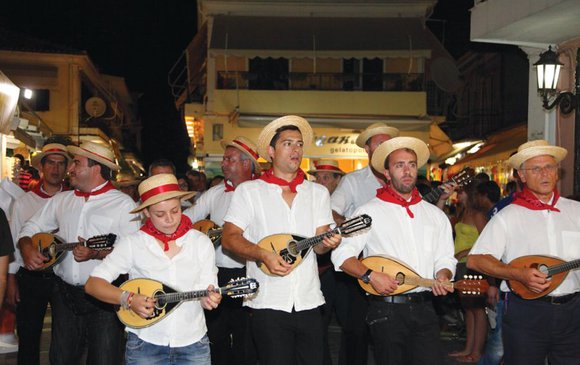 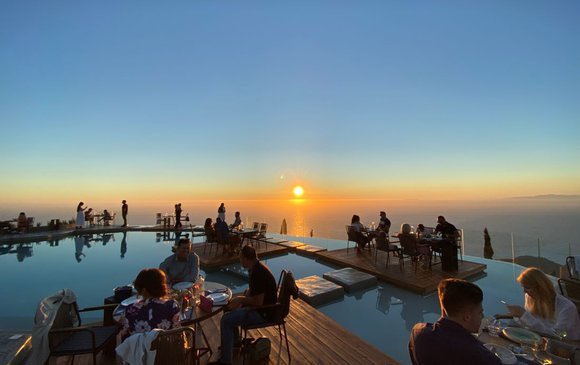 9 restaurants with amazing views in Lefkada