7 Things you absolutely have to do in Lefkada this fall 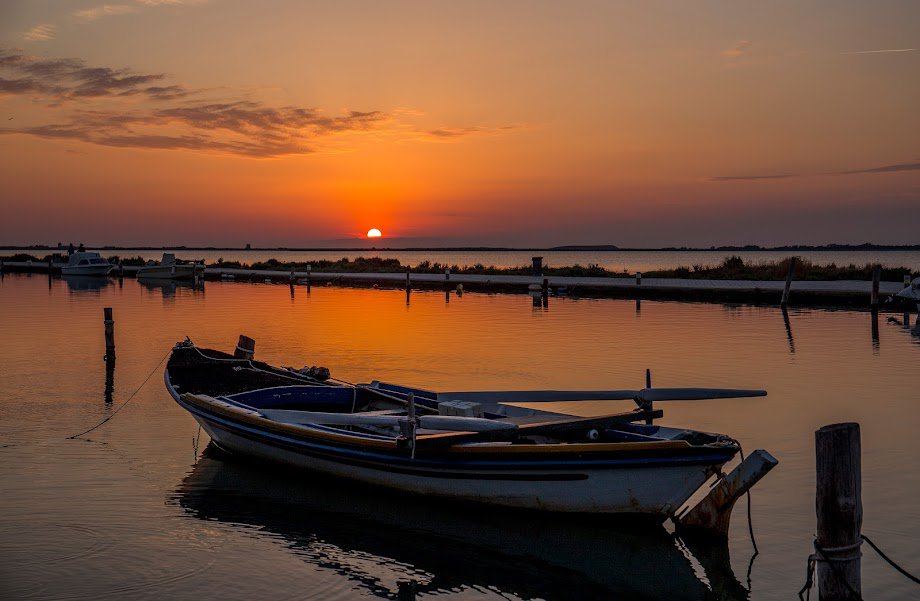 #1 watch the sunset (and take the perfect sunset photos)

Lefkada offers a charming mix of places to take outdoor photos. This small wooden bridge is one of the city's most iconic and photogenic spots. Stand in the middle of the bridge and you will have the best view over the canal. The best time of the day to shoot this bridge is during the golden hour (shortly after sunrise or before sunset).

When the sun dips into the Ionian sea of Lefkada you want to ensure that you are in the right place to capture an iconic shot of sunset. Cape Lefkatas is a dream for any photographer who adores taking landscape pictures. To succeed with the golden hour, when the natural light is softer and redder, try to go there at least one hour before sunset.
Continue reading: Cape Lefkatas: Land of ancient legends

Exantheia is rightly described as the Ionian balcony, since the panoramic sea view captivates the visitor with its imposing presence. At Fly me & Rachi you will feel as you are floating on a cloud; the scenery is nothing short of spectacular.

#2 visit the mountainous Lefkada or take a roadtrip from Lefkada

Mountainous lefkada has a vivid traditional character and is the perfect choice for nature lovers.The picturesque stone-built houses and the ceaseless variety of nature in the villages that form the region of Sfakiotes, enchant visitors from the first glance.
Continue reading: Five alpine villages in Lefkada you’ll fall in love with

Epirus is a well-hidden secret, a thriving paradise. Oh! Did we mention that Epirus is right next to Lefkada? Now you have no excuse not to visit this wild beaty called Epirus.
More about Epirus
Excursion to Preveza
Excursion to Parga
Excursion to Acheronta-Glyki

#3 nourish your skin and body

Indulge in an experience of absolute relaxation by offering to yourself a massage session, some facial treatment, a spa therapy with essential oils or an authentic traditional Turkish bath (hamam). Strengthen you body or clear your mind with yoga, pilates or tai-chi classes.
Health & Wellness in Lefkada

#4 spend an afternoon strolling around the Castle of Agia Mavra, Gyra and Ai Giannis

A very pleasant stroll starting from the town of Lefkada is round the western lagoon, the walk of Gyra ending at Ai Giannis beach. It is 7 km long and the great attraction is that all along the views are exceptional, a pleasure for nature-lovers.

#5 Visit the Archaeological museum of Lefkada

The Lefkada Archaeological Museum is housed on the ground floor of the old Town Hall where the Municipal Cultural Centre is also located, it is small but very well laid out and its exhibits of finds, photographs and accompanying information are instructive for the visitor , as to the region’s dynamics, the changes that had a decisive impact on its economy, its relations with neighbouring areas and the activities of its inhabitants in antiquity. The major part of the exhibits is constituted by the important work of excavation carried out at the beginning of the 20th century by the German archaeologist Wilhelm Dörpfeld, who, applying advanced and inter-disciplinary methods, searched the island for evidence to prove his theory that Lefkada was Homer’s Ithaca. The museum’s exhibits cover an extensive period of time from the Palaeolithic to Roman times. Exhibits come from various locations on the island, such as the ancient capital Nirikos and its environs, the Chirospilia caves (in Evgiros, a village in southern Lefkada), Asvotrypa (in the village of Fryni, a suburb of Lefkada town), Chirotrypa (near the village of Apolpena), the Nymphs’ Cave at Agia Kyriaki, Boliatsos cave, the tombs in Nydri, the cemeteries of the ancient city of Lefkada, the Skaroi Hill, Meganissi and other sites.

Equip yourselves with binoculars and prismatic lenses to observe the multifarious varieties and rarity of Lefkada's population of bird fauna. The island's lagoon, included in Natura's web, is the home of flocks of endemic and migratory birds and you will be able to capture a view of rosy flamingos. 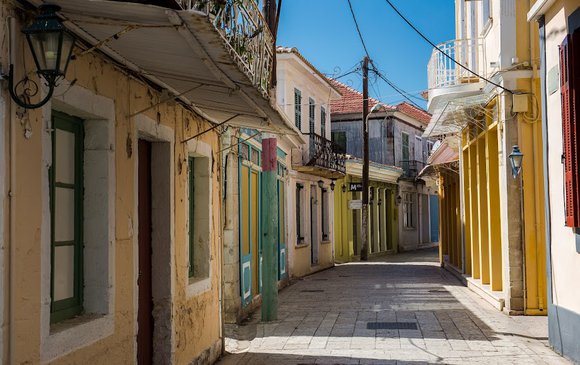 A guide to discovering Lefkada city your way 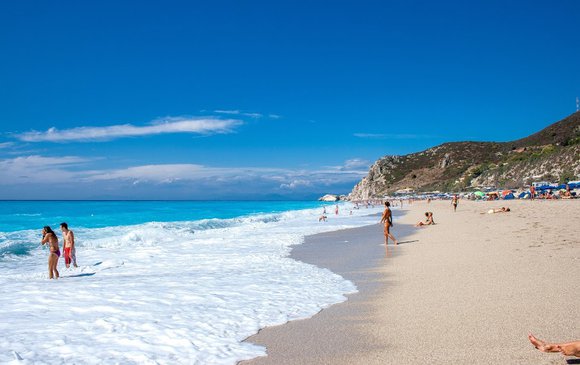